The Dark Part of the Forest #7 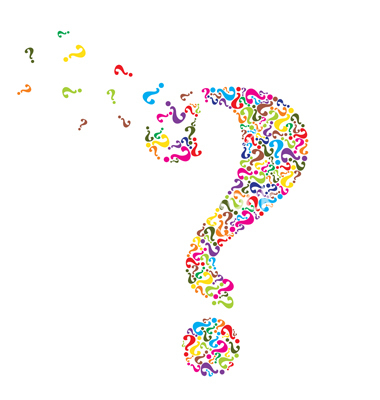 pharmacy who accept paypal.
A wave of students pushed its way towards the kitchens. Each student deposited his or her own plate and glass, then headed to the dorms. Each student speculated with his or her friend. Not a single one wore a smile.

“What do you think happened?”

“I don’t understand what’s going on….”

Tily, Peter, and Erin held a quiet conversation as they were practically swept to their dorms by the crowd.

“What do you think happened?” Tily asked.

“I don’t know any more than you do, Tily,” Peter replied.

“Nobody seems to know anything, and the two people who do know what’s happening are probably looking at it this moment, whatever it is,” Erin said.

Just then, her friend Kathryn popped up behind them.

“I guess none of you guys know anything either?” she said. Her blonde hair was pulled back in a ponytail, and her shirt was so green that it seemed to change the color of her blue eyes.

Erin smiled a half-smile that wasn’t really happy. “No,” she said simply.

“I didn’t think so.” She sighed, then brightened. “But I had this idea….I was thinking about going on an investigation mission to see what this is all about.”

“Aw, don’t be a such a killjoy! I think its a great idea. And you know what? I think I’ll go along,” said Tily.

Sneaking down the hall, Kathryn and Tily whispered about strategies and possible answers as to what was going on with Erin trailing behind, constantly looking around to make sure no one saw them. When they finally got to the room they were looking for, it was dark out. Tily reached out and knocked on the door with two sharp raps. Peter opened the door.

Erin answered him. “Can we come in?”

They filed in silently, and once they had, Peter glanced once down the hall, then closed the door silently.

“What crazy idea did you two dream up this time?” he asked Tily and Kathryn. Though his voice was stern, his eyes twinkled playfully and a smile played at his lips.

“We just want to know what’s going on in our school!” Tily retorted with the same gleam in her eye. She and Kathryn exchanged a look of mischievous glee, while Erin gave Peter a pleading look. Just then Peter’s dorm mate Marcus came in from the small bathroom.

“I thought so!” he exclaimed upon seeing Tily, Erin, and Kathryn. Then he turned to Peter. “WhatA� do your girlfriends want in our room this time?” he asked playfully. Peter turned bright red and shushed him before answering,” Tily and Kathryn seem to have dragged Erin on a mission to find out what this situation is all about.

“You mean being sent to our dorms early? It may be difficult to find the answer, but I think I’ll come along!”

Kathryn and Tily high-fived each other and Marcus, then the three removed themselves from the conversation and sat down to share plans.

Erin sighed. “As far as I can tell, they don’t have any plans even slightly possible.”

Peter smiled. “I think I know someone who can help.”