China Plans to Send a Second Moon into Space 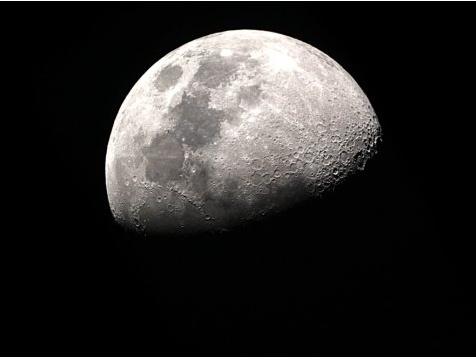 The moon provides 1/400,000 of the suns light to Earth.  Chinese scientists and engineers have decided to launch a new moon into space.

This moon would shine 8 times brighter then the current one, and illuminate the city of Chengdu, China.  The pseudo moon will not replace the existing one, and will only affect 50 miles of land.  As of early October the chairmen of Chengdu Aerospace Science announced that the launch is planned for 2020.  The question becomes why do this?

The main reason is for the cost-cut.  This new moon will replace all street lights in the city creating an output of 1.2 billion yuan per year or 172,368,000.00 US dollars per year.  The faux moon will make night be as bright as dusk.  This will also be good for the environment.  It will decrease the energy consumption of the city.  At the same time, the moon will not be bright enough to affect astronomical investigations.

Something similar to this fake moon was attempted in Russia.  In 1993 they launched a space mirror in the attempt to make the day longer.  The space mirror used a giant sheet of plastic attached to an aircraft, made to reflect light back to Earth.  The contraption worked for a while but it only looked like bright starlight to humans.

So is the counterfeit moon a good or bad thing?  What are your thoughts?