Hutchinson School is Being Replaced 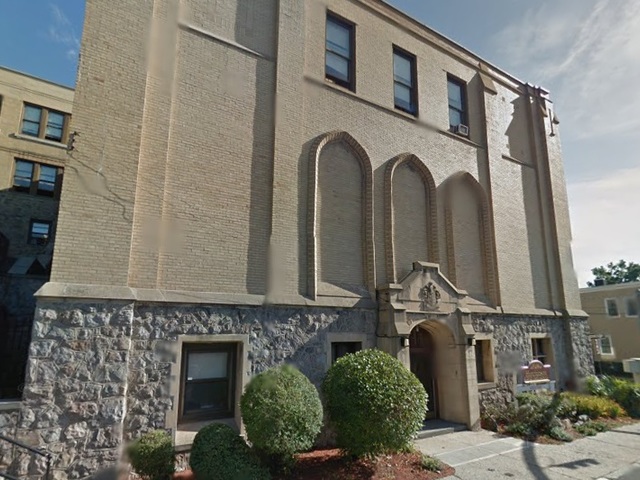 Many people went to Hutchinson Elementary and have mixed feelings about the school being replaced.  After many meetings and tons of discussion they have decided to rebuild Hutchinson and get rid of the old one.

After the previous school building but was destroyed by a fire in 1912, a new building was rebuilt in 1914 and is now the Hutchinson school we all know today. However, this school is having structural issues.  The concrete between the bricks are cracking and different types of bricks were used in different spots.  This could cause the bricks to fall off the building onto a nearby pedestrian or student.  Water damage is constantly happening because some of the window caps are sinking allowing water to easily get into the school.  Also windows are out of place which douse not allow them to close fully or lock. Many other problems have been occurring with the school and it is structurally unsound.

Many are sad to see Hutchinson go, but some think it is the proper decision. “I am really disappointed because memories were made there and I don’t think it should be replaced,” exclaimed Dorentina Lucgjonaj.

Other people feel this way too, like Kaitlin Sheehy who  remarked,  “I dont like it because all the past memories of kids that graduated all ready will be torn down with it.”

Some past students think that getting rid of the school is the right decision, like Cristina Stefanizzi who commented, “I think its great because then they’ll have all of the things they need, and with the new school they’ll have what they need.”

All in all, the school has a very rich history but a lot of structural issues.   The memories made there will live on in the hearts of those who went there and the old school will be missed.